Forest in for Clucas? 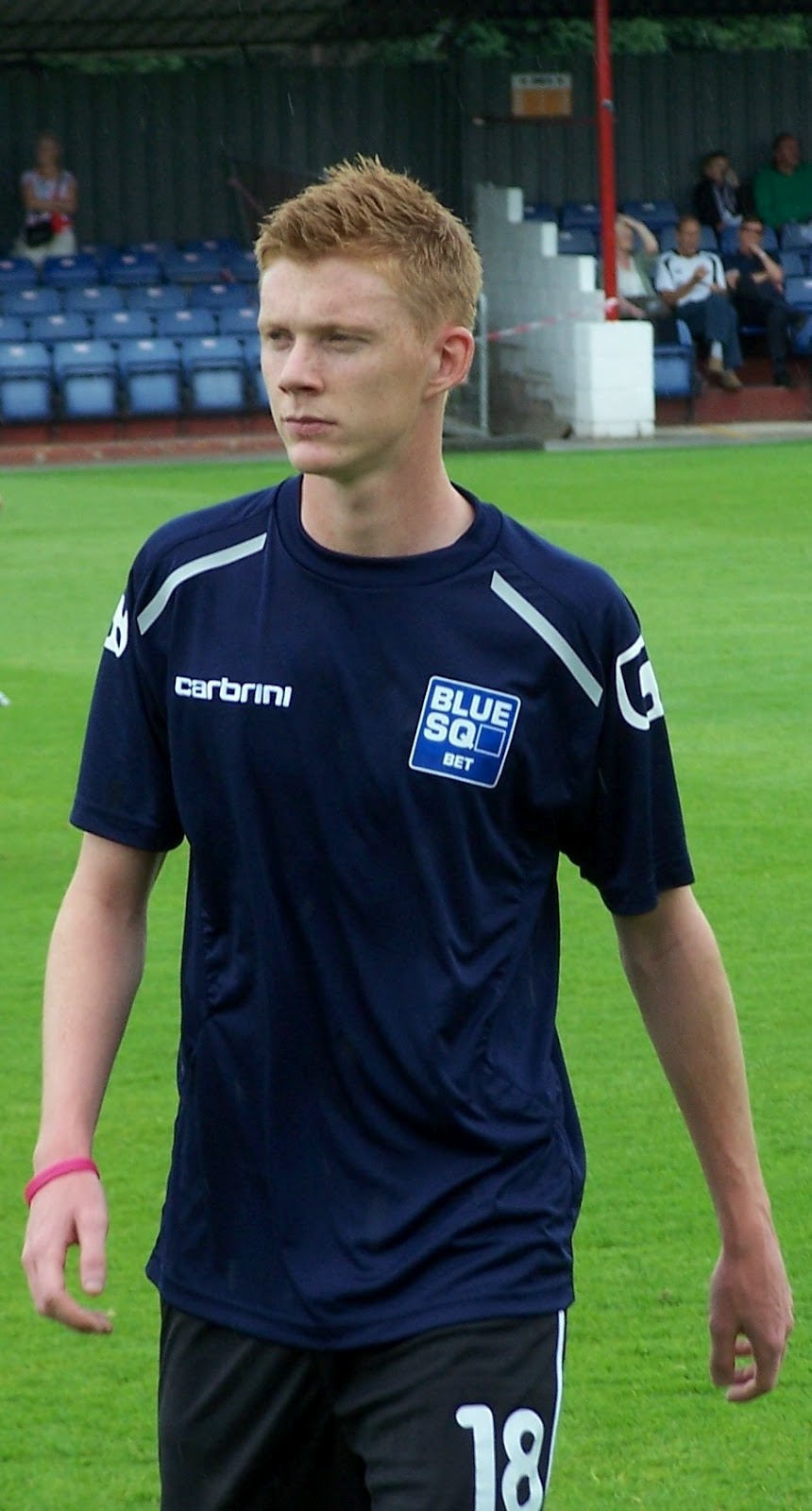 The player, who was signed from Hereford Utd in the summer, has been a shining light in the clubs disapointing season so far.

The 23 year old has scored 11 times in this campaign and as often been the only ray of light in terms of scoring.

To lose such a quality player would be a major blow as Mansfield are in the midst of a battle to stay out of a return to the conference.

Yesterday's 2-2 home draw with Wycombe saw more protests against manager Paul Cox, who will be keen not to lose Clucas to NOTTS Forest or any other championship club.