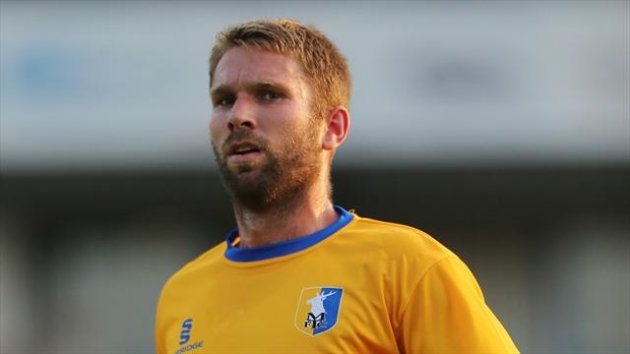 The 28 year old joined from Port Vale last summer, but has struggled to nail down a regular slot in an ever changing Mansfield Town back line.

After news came about this weekend that he was to leave the One Call by 'mutual consent', York City stepped in to snap him up.